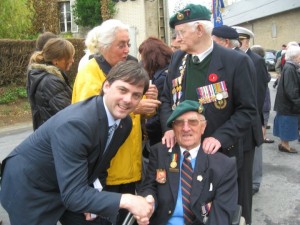 Filed Under: News & Events
← Premier Alward Visits Students at Blackville School
Investment made in improvements to school playground in Derby →
Logging In...